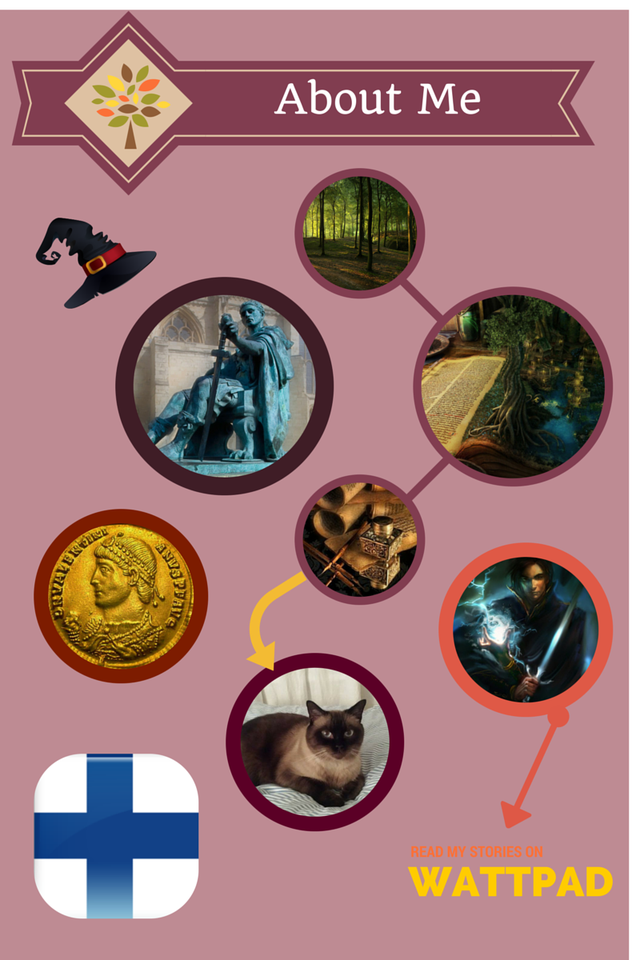 I’m a Linux admin by day and fantasy writer by night. I was born and raised in Istanbul, Turkey and relocated to San Jose, California in 1999 to work in the tech industry there. After living in California and Texas, I moved to Finland in 2013.

I got serious about writing after relocating to Finland and I’m currently working on my first novel, which is the first book of a grimdark fantasy trilogy.The story is set within a Near-Eastern culture, rooted in the political and cultural elements of the medieval Byzantine, Seljuk and Persian Empires, Turkic-Mongolian shamanism and the folklore of the Near East.