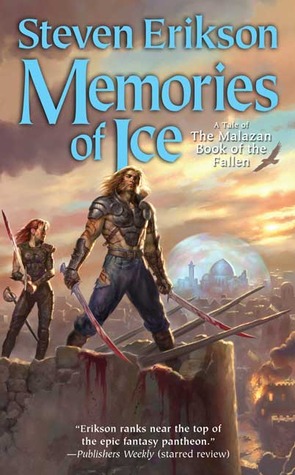 One thought on “Book Review: Memories of Ice by Steven Erikson”